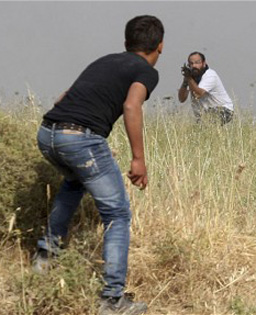 »I am afraid to film because I am afraid they will target me. But at the same time, I want to document what is going on».

In the scenes that follow, several of the Jewish settlers armed with M4 rifles – one wearing what appears to be a police cap – are seen to point their guns at the group of Palestinian men and open fire. The Israeli soldiers present appear to do nothing to stop them from shooting.

The amateur footage appears to show the settlers gathered on the outskirts of the village throwing rocks, quickly met with a shower of stones from Palestinian youths who rushed from their homes to confront the mob. A few minutes later, Israeli boarder police are seen arriving at the fray. 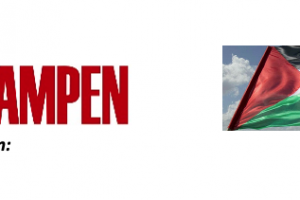 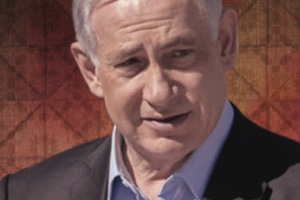 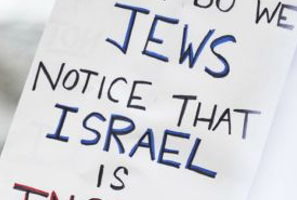