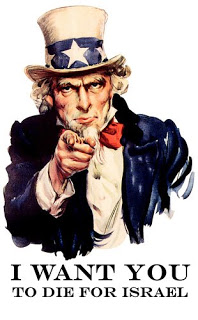 No matter what Israel gets up to of bombing and destruction in Palestine, the USA ?understands?. For the most part it goes far past this: The USA wholeheartedly supports Israel.

Why? There are certainly many reasons behind it: historical, political and economic. But indulge in an intellectual experiment. If Muslims sat in leading positions in the USA?s government and administration: Would it affect the USA?s policies?

Now Muslims do not sit in these positions, which are occupied by (zionist) Jews. And the Jews in the USA make up a mighty pressure group.

They lobby most energetically and exert great pressure on the USA?s policies. They are themselves leading politicians. Take the previous administration as an example, where 4 important cabinet members were Jewish. Seven of eleven members of the National Security Council were Jewish. The head of the CIA was Jewish.

What if they had been Muslims?

We must all face the fact that it does play a role. 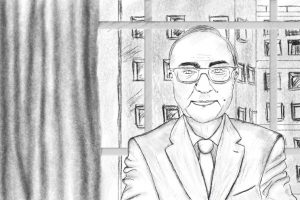 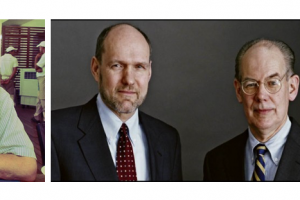