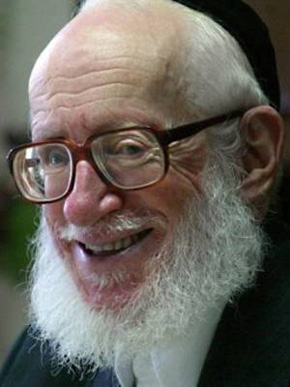 He is dead, my friend Rabbi Moshe Hirsch. He passed away in February 2010. I have called him «my friend» since I met him in his home, in the Mea Shearim quarter in East Jerusalem, a couple of decades ago.

Rabbi Moshe Hirsch (1923-2010) was leader of the anti-Zionist Neturei Karta group in Jerusalem.

I was waiting for him at his door. I had been told that he was out on an errand. Then he arrived, with a friendly smile. He has kindly eyes, I thought. He looked at me, slightly quizzically perhaps. And wondered who I was, and no doubt what I wanted.

Only a brief conversation? And perhaps a short interview? Rabbi Moshe gave a friendly nod and answered my questions.

«Judaism is a religious term,» he said. «Jews are those who believe in God, and live in accordance with His holy scripture, the Torah. Zionism on the other hand is a nationalistic term. Zionists are Jews who wish to have a language and their own country, in accordance with a secular ideology.»

«Zionists wish to change the Jews historical and religious purpose,» he thinks. «Instead of fulfilling their role as people of the holy scripture, the Jews are becoming a people rearming and at war. It is a disaster for Judaism and the values it represents,» Hirsch thinks, «that Jewish nationalists have acquired so much power.»

«This land belongs to those who lived here before the Zionist immigration, namely the Palestinians,» he says. «The Palestinians were driven away, and their land was taken by Zionist immigrants. There was a good relationship between Jews and Arabs in Palestine, from ancient times,» he says. «But with Zionism this was changed. Now many Jews believe that the interests of Zionism are their interests. However, the idea of a Jewish state is in conflict with Judaism as a religion,» Moshe Hirsch thinks.

What errand had he been on? He had been throwing stones at Israeli soldiers. The group that he is a spokesman for, Neturei Karta, does not recognize the State of Israel.

Now he is dead, Rabbi Moshe Hirsch. But his words shall live. And until more people see the truth in them, many shall continue to die in Gaza, on the West Bank and other places where the Israeli armed forces are in power. 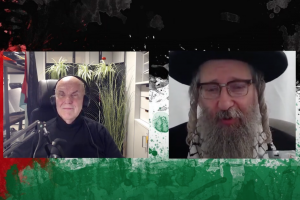 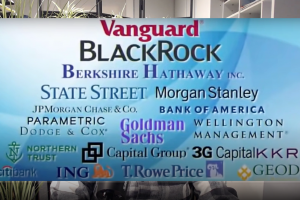 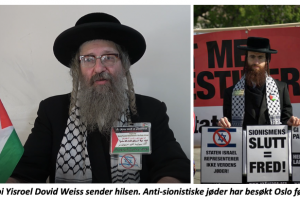